The international community is open to supporting all Ukrainians in this horrible time. The list of trusted charity funds and organizations supporting Ukraine Now.

INTERNATIONAL CAMPAIGNS IN SUPPORT OF UKRAINE

During the speech Anna addressed the audience, emphasizing that “companies are getting used to the war in #Ukraine, sometimes calling and treating it as a local conflict between two countries. We ask you not to tolerate the Russian actions and war it launched in Ukraine. It is not a local conflict. Ukrainian soldiers fight for the whole of Europe now. Ukrainians pay the highest possible price. Just take it and be ready to share it”. 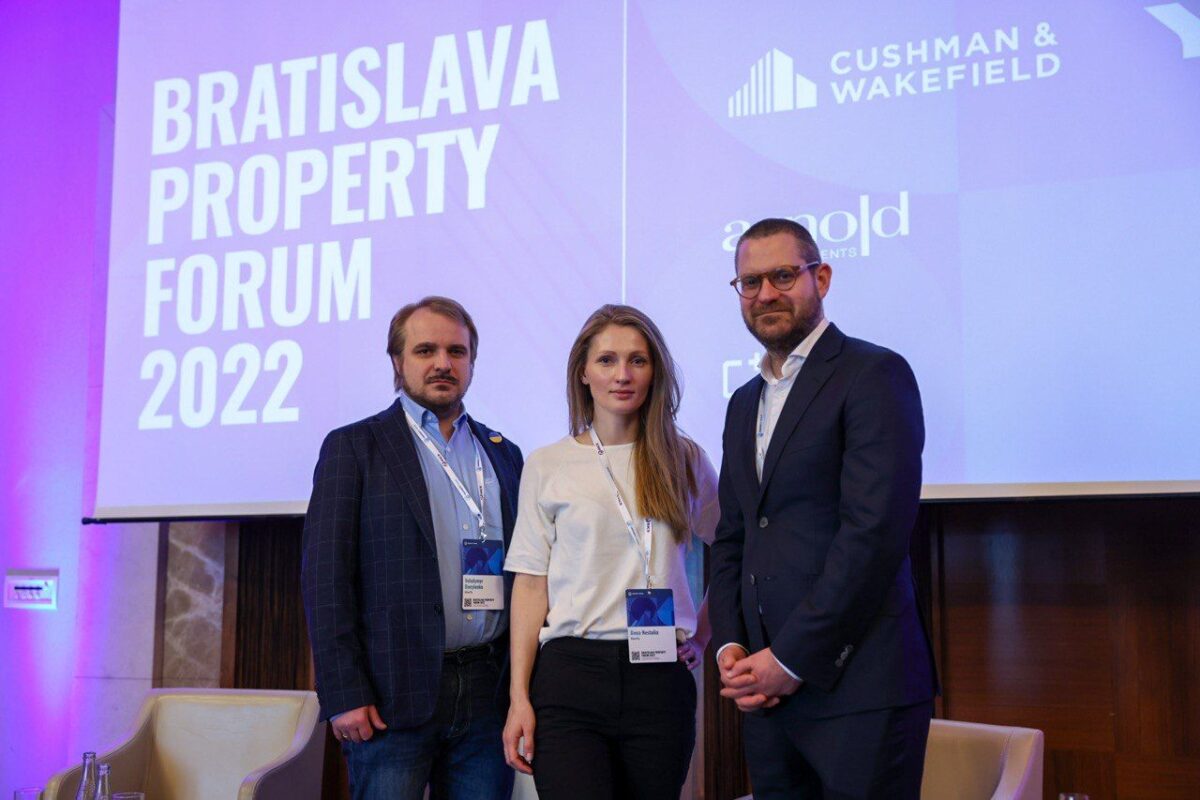 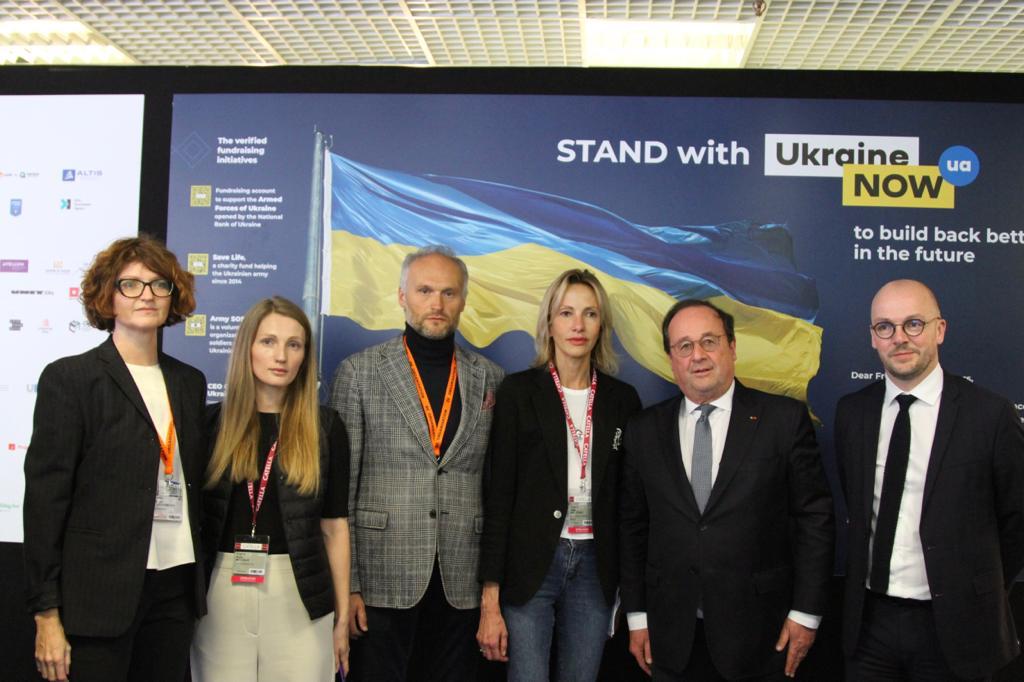 This year, a Ukrainian delegation was set to attend MIPIM with a diverse range of projects from Kyiv, Lviv, Ivano-Frakivsk, Kharkiv, Zaporizhzhia, Kherson, and Lutsk. Over 100 real estate players planned to attend the event, including Kyiv Mayor Vitaliy Klitschko and representatives of key government ministries. Due to the Russian invasion of the country, the Ukrainian real estate community cannot attend MIPIM this year.

With the support of MIPIM and local partners, we invited the international business community to attend an event dedicated to Ukraine. 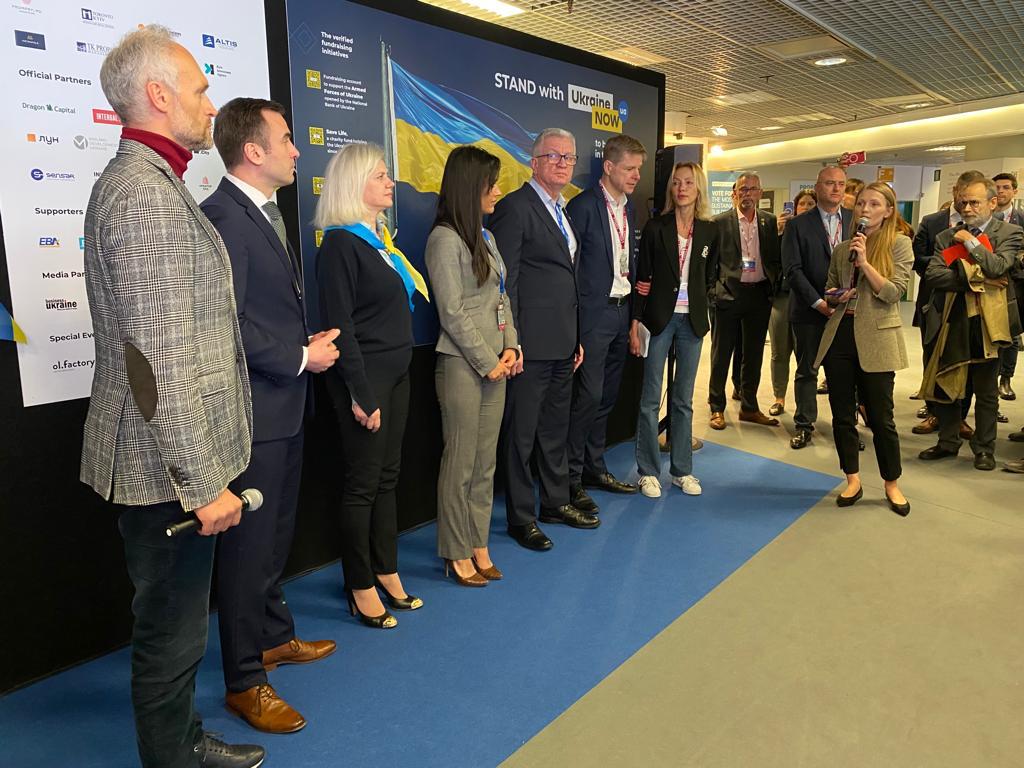 Among the speakers: Remigijus Šimašius, Mayor of Vilnius; Jacek Jaśkowiak, Mayor of Poznan; Martins Stakis, Mayor of Riga; Wolfgang Gomernik, CEO of DELTA (Austrian company operating in Ukraine), and many others.

For inquiries and cooperation:

Ukraine in war. Here is what you can do to support the country.

Corporate news PropTech
News subscription
Right communication means right decisions.
Only relevant and important materials in your mailbox.
I give a consent to my personal data processing 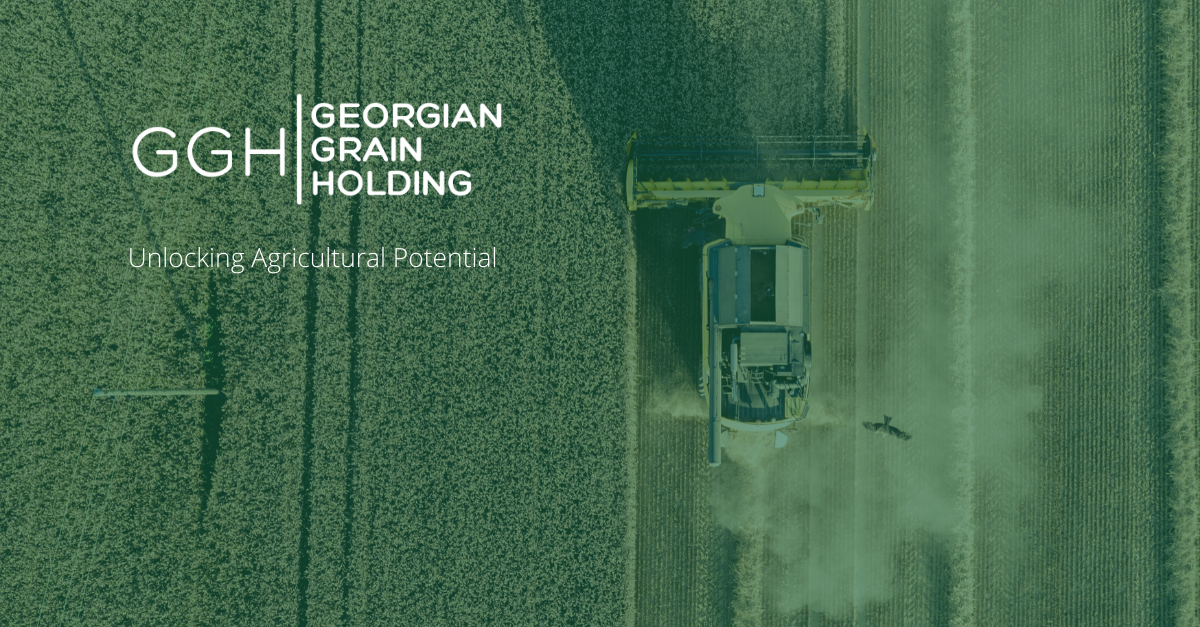 Launch of new brand in agricultural market of Georgia 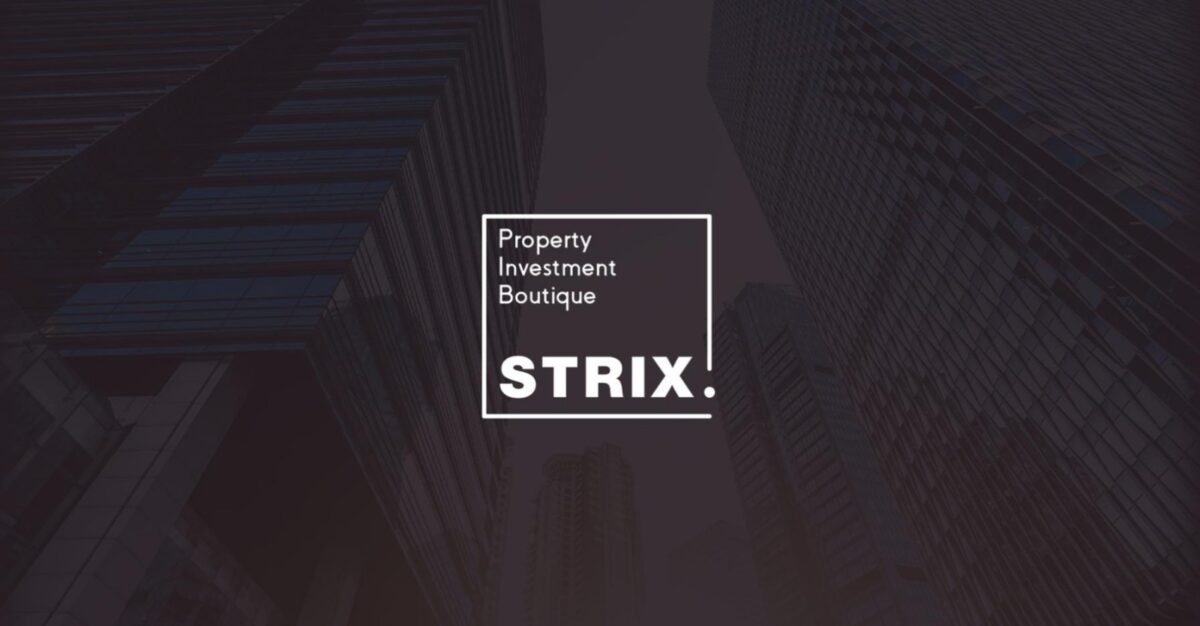 Launch of a new brand in the field of property investments 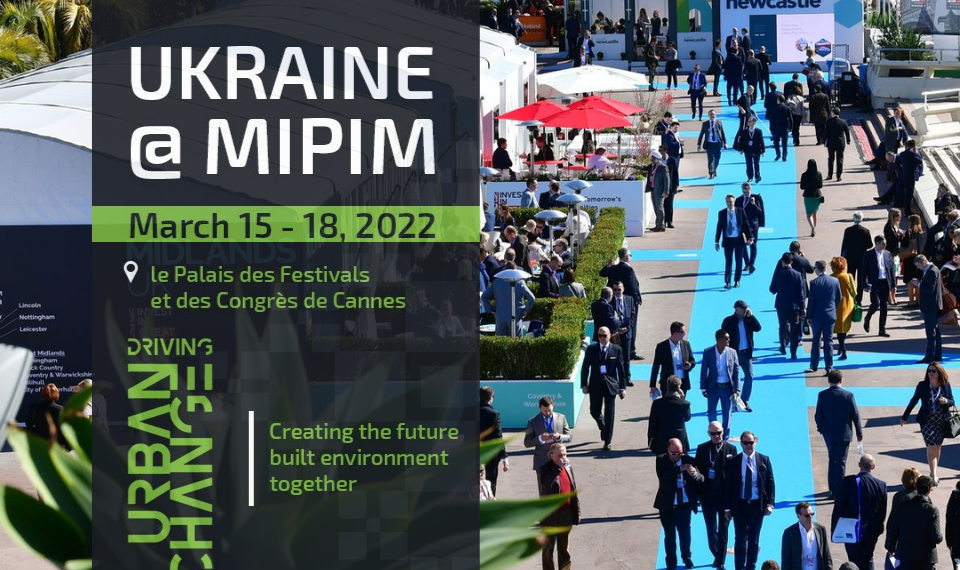